Automotive Hacking, Should You be Worried? (Dude, Who Stole My Car?)

As our cars become more intelligent and more connected, it is essential to consider the security risks of their connectivity.

While automotive hacking isn’t new, do we need to worry as autonomous cars become more popular on the market? In this week’s episode of CyberSound, Jason, Paul, and Matt discuss the signs of automotive hacking and the risks it may pose to our vehicles. 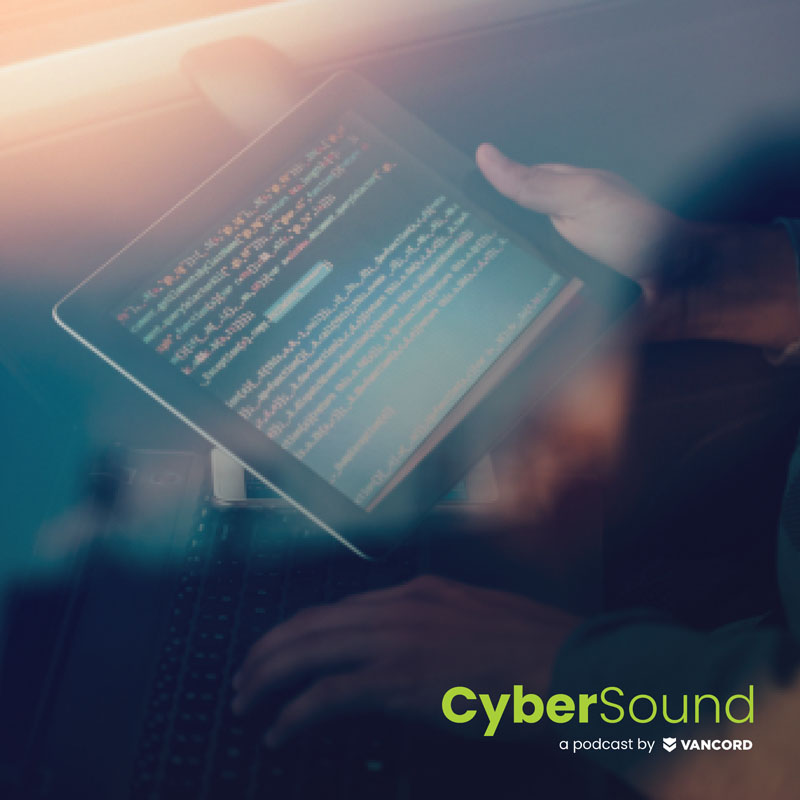 This is Cybersound, your simplified and fundamentals-focused source for all things cybersecurity with your hosts, Jason Pufahl and Steven Maresca.