If your organization has not been a victim of ransomware, be thankful but remain aware. When you least expect it, someone could click on the wrong link or download the wrong file, and your entire company will be held hostage to the highest bidder.

What do you do when that happens? Where do you turn for incident response? How will your team prepare? The next few moments of CyberSound may help you get ready for the first steps of that emergency if it ever happens. 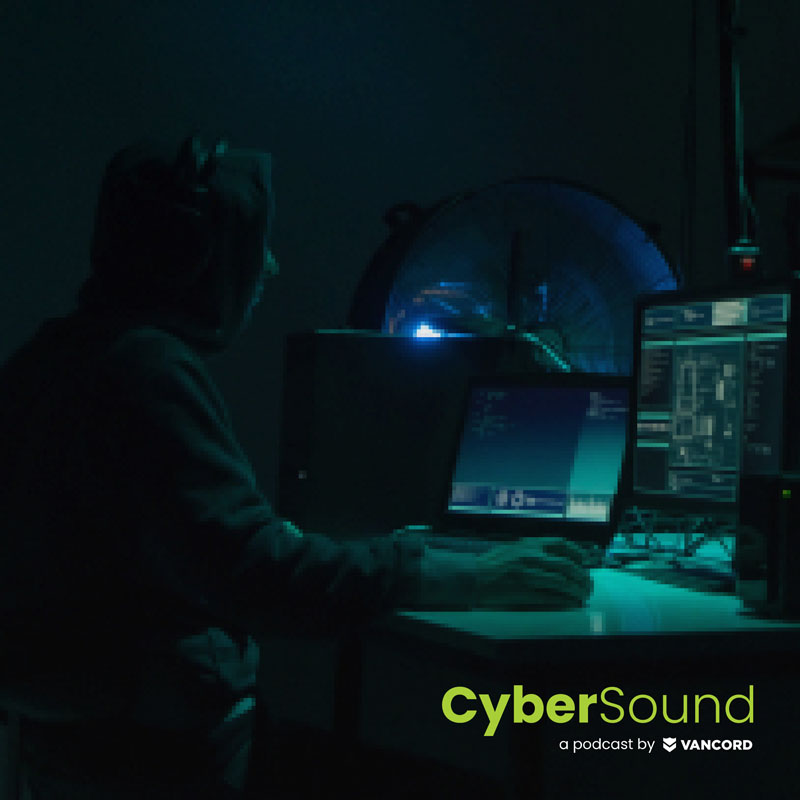 This is CyberSound, your simplified- and fundamentals-focused source for all things cybersecurity, with your hosts Jason Pufahl and Steven Maresca.