Rise Of The Mobile Scam

There used to be a day when you could trust everything you saw on your mobile device, but that day passed long ago. Today, many spoofs are used to get your information through your phone or tablet.

Push notifications to text messages, QR codes to mobile payments–threat attackers use them all. That’s why you need to be vigilant about what you click, allow, and send over your phone.

On this episode of Cybersound, join Jason, Steve, and Matt to discuss the rise of the mobile scam and what you need to know to keep your data safe. 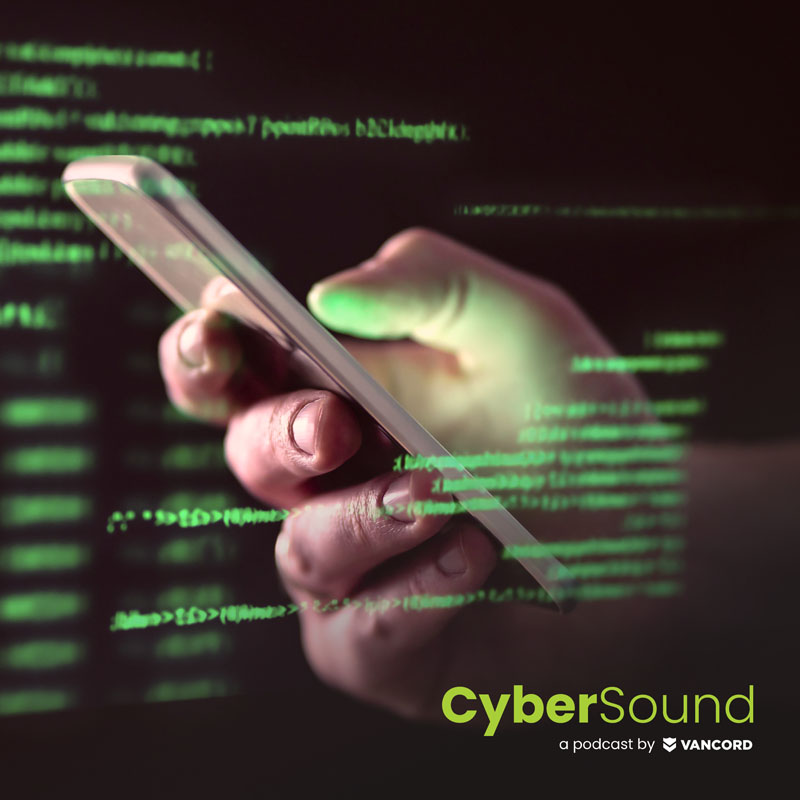 [00:00:01.210] – Speaker 1This is CyberSound, your simplified and fundamentals-focused source for all things cybersecurity with your hosts, Jason Pufahl and Steven Maresca.

Welcome to CyberSound. I’m your host, Jason Pufahl. And joined, as always, by Steve Maresca and Matt Fusaro. Hey, guys.