Today, cyberattacks happen more frequently and with greater sophistication than ever before. Organizations around the world search for the right tools, policies, and procedures to avoid the consequences of system vulnerabilities and malware.

In this episode of CyberSound, the team discusses recent cyber threats companies are facing, along with helpful commentary on how to defend against them.

Join Jason Pufahl, Steve Maresca, and Matt Fusaro, as they report on recent attacks involving the American Red Cross, why people should beware of cybersecurity threats during tax season, and how hackers prey on collaboration tools like Microsoft Teams. 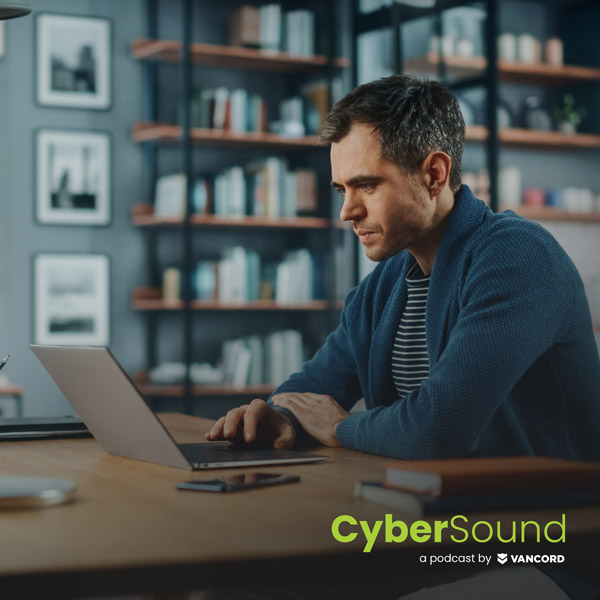 This is CyberSound, your simplified and fundamentals-focused source for all things cybersecurity, with your hosts, Jason Pufahl and Steven Maresca.